To share your memory on the wall of Roland Simon, sign in using one of the following options:

Print
"I have fought a good fight, I have finished my course, I have kept the faith. 2 Timothy 4:7

On March 26, 1932 in Bishopville, South Carolina, a healthy baby boy affectionately nicknamed "Buddy Boy" was born to the late Jesse "Moot" and Mary York Simon. Roland was the ninth child out of thirteen children in which he has joined eleven of them in heaven; three brothers and eight sisters who preceded him in death. Roland loved his family.

Roland attended the public schools of Lee County, in addition to working on the Simon family farm. After attending school, he enlisted into the military and served honorably in the Army for two years. After serving in the military, Roland relocated to New York City where he lived for more than 50 years. For many years, he worked with an optical company where he designed eye wear. After the company relocated to another area, he sought work as a floor installer and finisher. After mastering this craft, he became an independent contractor, owning his own hardwood flooring business for many year. He took the time to teach young black males the craft. His skills as a floor installer and finisher, landed him a contract to complete the homes of Actress Mary Tyler Moore and other celebrities. He also taught his children and others on how to care for hardwood floors. After his retirement in New York, he continued his successful business even after he relocated to Bishopville, in addition to working with the family business, Square Deal Funeral Home.

He accepted Christ at a young age and joined Liberty Hill Baptist Church in Bishopville where he received his Christian experience. He traveled to and from New York and Bishopville several times a year to see his family. And while in Bishopville, he loved to garden and go fishing during his spare time. Roland shared much of what he harvested with family and friends. Roland was a soft speaker with a loving heart and was always very kind and giving to others.

A special thanks to Mrs. Gladys Titus for the excellent care she provided to Roland during his illness.
Read Less

To send flowers to the family or plant a tree in memory of Roland "Buddy Boy" Simon, please visit our Heartfelt Sympathies Store.

We encourage you to share your most beloved memories of Roland here, so that the family and other loved ones can always see it. You can upload cherished photographs, or share your favorite stories, and can even comment on those shared by others.

Guaranteed hand delivery by a local florist
AS 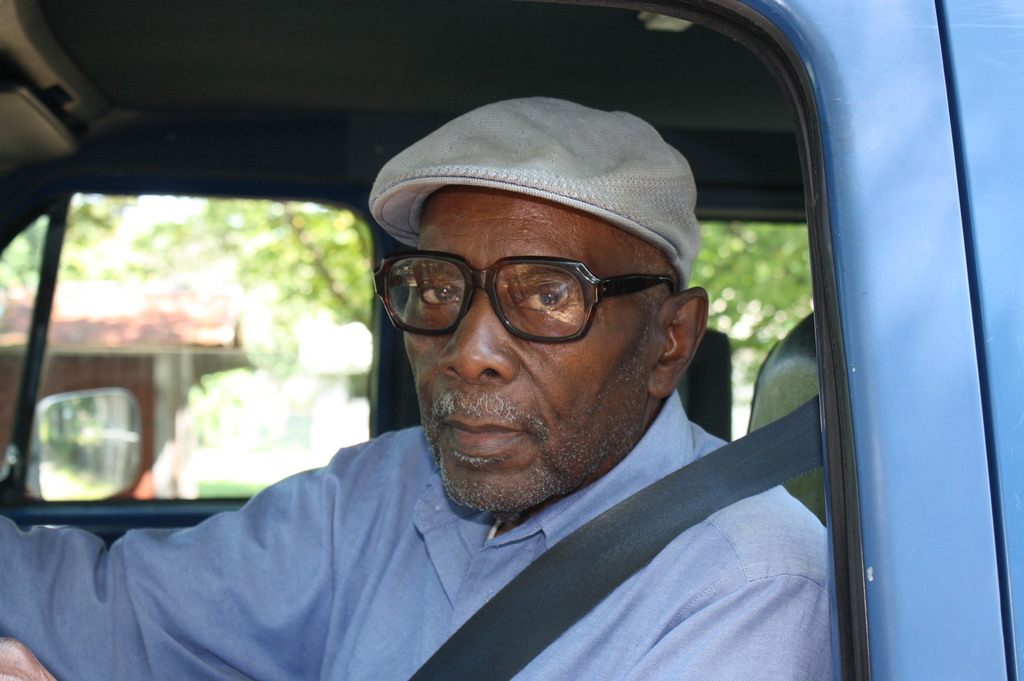 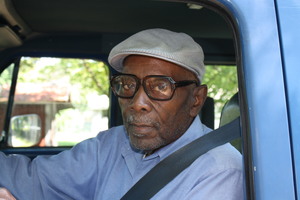